Rarely seen in Human controlled space, the Vilium are something of a mystery. There are many rumors and much speculation, but little actual fact.

Physically they are taller then a Human, with a very large head/cranium that has a very pronounced structure. Those seen to date are believed to be male, though there is no supporting evidence of this, seem to be hairless and are generally of coloration similar to most humans or Delphians.

Rumors, and that is all they are, holds that they have remarkable telepathic and mental abilities.
That they are an ally/client/servant species of the Cylons and either pay tribute or fought them to a standstill.
Their homeworld is deep in Cylon controlled space.
Their homeworld was destroyed by the Cylons and the few that are seen are the only survivors.
They are spies/agents for the Cylons.
They take all nourishment in a liquid form. (No one has ever seen one eat but they do drink liquids.)
They are telepathic vampires that draw energy from living creatures.
They have access to Cylon technology.

This last rumor may have some truth in it. Vilium Saucer ships seem to use an advanced sublight propulsion system that closely resembles the Cylon technology.

What the Vilium want or seek is unknown. They do not come to trade, nor or they hostile. They have made no diplomatic overtures to any of the governments and it is not known if there is a Vilium government or society or if the Vilium seen are simply individual tourists. On those rare occasions when they buy something, they use Orion tender. To the best of knowledge they do not engage in hostilities with the Cylons.

Like everything else about the Vilium, there are few hard facts. Very little has been displayed for detailed observation and none has found its way into expert hands.

The primary Vilium personal weapon seems to be a type of laser, but other then killing a few annoying Boray, Shagar and foolish Humans, it is hard to make any estimates of its abilities.

Many people find the fact that Vilium employ saucer shaped ships, like the Cylons, and a form of gravitic sublight drive, like the Cylons, very suspicious. However, beyond these similarities there is no known connection between the two. 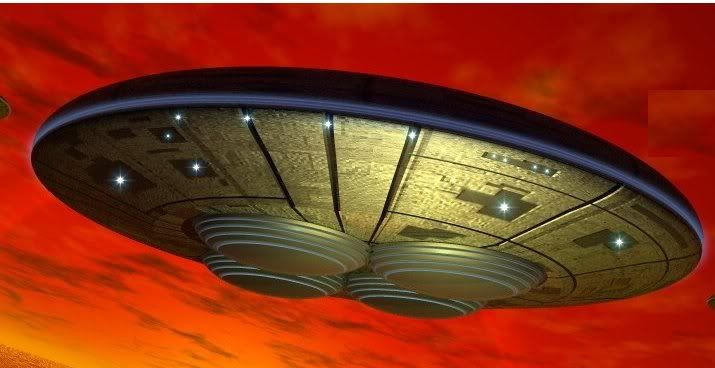 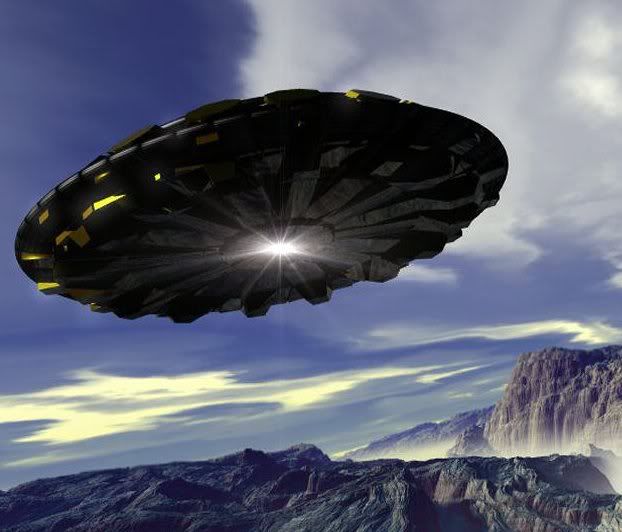