Delphians are a bipedal, hairless humanoid creature with leathery skin, over sized eyes and no visible ears. There is some species variation, skin color can range from flesh pink (the most common) to a greyish green (rarest and a feature of the Imperial family and those of Noble blood lines.) And the head/facial structure, especially in the nose and eye spacing varies somewhat. Despite the variations, genetically speaking they are all Delphians.

Delphians are very sensative to bright light, the sun of the Kryllian system is duller then the human norm, thus the evolution of larger eyes. Delphian ships tend to be dimly lit to human tastes. Delphians are primarily vegetarian, their protein needs are provided by cultured ‘molds’ (or ‘slime’ as humans call it) that are grown in special vats on their ships. Koh-Rhee is the growing medium that the organics are raised in. (The slimes and molds are edible to humans, and quite nutritious. But human spacers who have had experience with the stuff pretty much universally vow to starve next time.)

This is not an issue of philosophical or moral choice, but rather one of evolution. Delphian’s evolved in an environment of creatures whose flesh was all but inedible. The Delphian ancestors literally sucked the body fluids from the creatures rather then eat the flesh. Modern Delphians ‘grow’ the equivalent of these fluids in mass production techniques, though a Delphian is quite capable of sucking the bodily fluids from a prey creature, using a sharp, hollow bone that is kept retracted inside the Delphian tongue, if circumstances warrant it.

The Delphian Empire was a long time military ally of the Colonials in their war against the Cylons. The Delphians achieved spaceflight about fifty yahrens before the Colonials returned to space. They spread outward their home planet, Gomoray, developing their home system and later the near systems that offered economic opportunities. A hereditary aristocracy based on matriarchal principals, the Delphian culture produced beautiful arts, crafts, music and poetry. Though aggressive, imperialistic tendencies would sometimes assert themselves, they were, for the most part, reasonable and accommodating to their neighbors. Though a matriarchal society, the male of the species enjoys near equal satus. Most Delphian soldiers are male, though the top command, with a few exceptions, is primarily female.

At its height the Delphian Empire encompassed its home system and forty three colony worlds, primarily economic colonies providing raw materials and agro products to the heavily populated homeworld. Although no accurate census figures were ever released by the Imperial Government, it is reliably estimated that the total population of the Delphian Empire was between forty and a half to fifty billion.

Human/Delphian relations were aided by the fact that the two races had a great deal in common. Similar artistic strains allowed each to appreciate the other’s works, the social networking was similar enough to be comprehensible to each group and biologically they had sufficient similarities (foods, water, air) that they could live together in reasonable comfort.
Though strong allies in the war against the Cylons, (for over two hundred yahrens) Delphian/Colonial relations were not without friction. There was fierce competition over economic issues (the similarities in needs also lead to competition for the same resources) and on a few occasions the competition reached the point of shots being fired. Despite these problems, when confronted by Cylon threats the two forces cooperated well and faithfully.
The Delphian Fleet, commanded by Grand Admiral Tarquell, was much smaller then the Colonial Fleet, about a fifth of the size, and the ships tended to be smaller and somewhat under gunned. (The largest Delphian battleship would qualify as a Heavy Cruiser in the Colonial Fleet.) The Delphian Fleet benefited greatly from a large military aid package from the Colonies. Though much of this package was considered out dated by the Colonials, it still added much strength to the Delphian force.
Military cooperation went beyond cooperating in battles. Delphian worlds and ship yards were available to Colonial warships for fuel, repairs and supplies. (Colonial facilities were similarly available to Delphian ships, but the realities of distance, galactic geography and the fighting fronts meant that the Colonials were more likely to visit Delphian facilities then the other way around.)

The End of the Delphian Empire

The Colonial offensive that culminated in the Battle of Molecay had several objectives. One of these was to divert the Cylon’s attention from what strategists had determined was a build up against the Delphians.

Increasing Cylon activities in and around Delphian space was interpreted by both Colonial and Delphian strategists as preparations for a major offensive. An offensive that the Delphians, having suffered several substantial losses of late, were not prepared to deflect.
The disaster of Molecay is now well known. One immediate side effect of the battle was the cutting of lines of communication between Colonial and Delphian space. The events that followed in the Empire were unknown to the Colonials and the events at Cymtar and the destruction of the Colonies was not known to the Delphians. News of the fall of Gomoray and the destruction of the Empire, only reached Colonial ears when the Battlestar Pegasus rejoined the Galactica.
After Molecay the Pegasus and a few other surviving Colonial ships, made their way into Delphian space. There they were welcomed with open arms. The Cylon offensive had indeed been launched against the Empire and the losses were staggering.
Cut off from Colonial aid and unable to pass news of their plight, the Battlestar and the ships left in the task force were a great benefit to the weakened Delphian navy. Commander Kane’s skill and the power of the Pegasus was able to stave off the final defeat for well over a yahren, but the end was inevitable.
The final battle, fought in the home system of Kryllian, saw the complete destruction of the Delphian fleet, the loss of all that was left of the Colonial task force (except Pegasus) and the bombardment by Pluton bombs, of Gomoray. The Empress, Sh’Valaara, remained in charge, directing operations, right up till the destruction of the Imperial City, T’Ghara, by Pluton bombs.
The efforts of Pegasus and the Delphian fleet allowed many hundreds of Delphian civilian ships to flee the system. Many were picked off by the Cylons during, or shortly after, the escape. Where the rest went is unknown. Perhaps there is a Delphian Fugitive Fleet out there, somewhere. 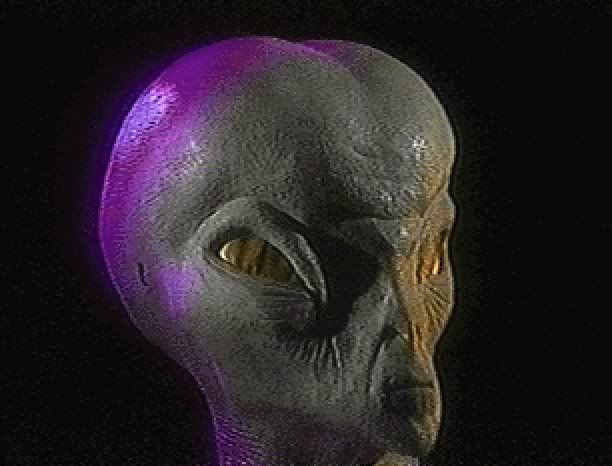 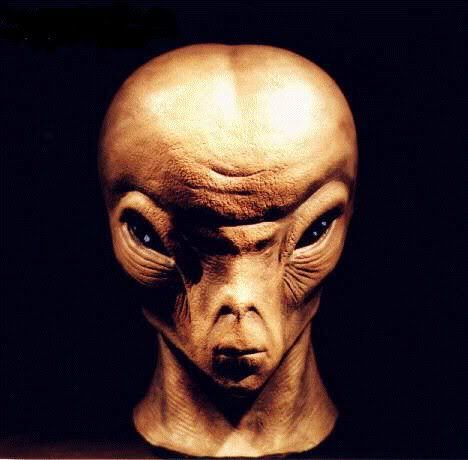