Wealthy Colonials aspired to owning their own space craft. Most of these private ships were sub light only, little more then over sized shuttle craft able to venture only in system to orbiting resorts, moons and neighboring planets.  None of these ships carried any armaments or armor.
Of those capable of Hyper Speed, some were modified Transports, others were modified shuttles (The larger model shuttles could be refitted, giving up cargo capacity, to allow limited Hyper Speed capacity.) A handful of these ships are found in the Fugitive Fleet, mostly converted Transports.

Yachts of the super rich were custom built ships with powerful Hyper Speed drives.  Legally, only the wealthiest owners could afford the licensing for weapons.  And though many had ablative foam armor, few were built with actual armored hulls.  There are a number of this type of vessel in the Fugitive Fleet. 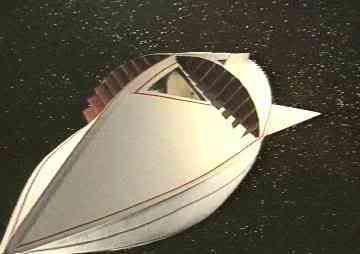