Although they are Hyper Speed capable, Sky Buses were never intended for long journeys. Their function was swift, frequent and inexpensive transport amongst the Twelve Colonies of the Cyrannus System and some of the Outer Worlds. (The nearest equivalent to a Sky Bus is a 20th century Earth airliner.) The trips a Sky Bus was intended for rarely lasted mor then a sectarie (day) or two.

The Fugitive Fleet pressed Sky Buses into extended service, cramming them to almost dangerous levels of overcrowding in order to save as many as possible. Later transfers of passengers were made to larger ships and modifications made to the Sky Buses that, though they reduced the total passenger capacity, made permanent living spaces for those on board.

Sky Buses are named after their planet of origin and numbered to distinguish individual ships. 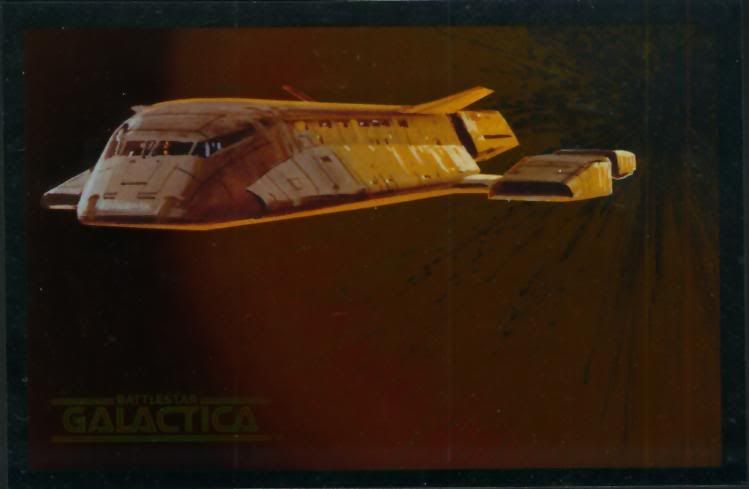