The basic passenger liner provided relatively low cost travel services to destinations beyond the range of a Sky Bus. Trips were still fairly short, anywhere from three sectarie to a secton (week.) Accommodations were fairly basic with limited entertainment or recreation.
Every ship would have a club or lounge, exercise equipment, theater, library, etc. But that would be the extent of it.

The Fugitive Fleet has quite a few liners in this class and they house a large portion of the civilian population. 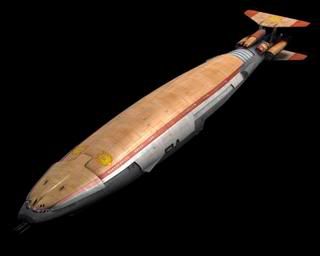 Luxury Liners are larger, glitzier and more expensive versions of the passenger liner. They generally have all the amenities of a regular liner, plus pools, chanceries (casinos) shopping areas, multiple dining areas and larger and lusher accommodations. 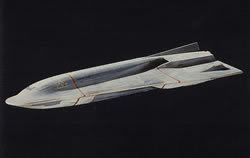 Cruise Ships were built to be big, all inclusive vacations for Colonial families. Like the luxury liners they are loaded with dining, chanceries, shopping and such. But Cruise Ships also have theme parks, amusement centers and elaborate theaters and entertainment facilities.

The Council of Twelve decided that for morale it was important to leave most of the cruise ships intact. The population needed places to go and entertainment to keep the mind from dwelling too much on the circumstances of life in the fleet.