The civilian population that boarded the ships of the Exodus was battered, sick, injured, in some cases poisoned, and generally in shock. Many hundreds would die in the first secton in space, primarily from lack of proper medical care.
In the early period, the training, quality and equipment of Life Center personnel throughout the Fleet ran the gambit from excellent to horrid. Some ships had little more then self serve band-aid stations, others had equipment but no one qualified to use it. Some ships had trained medical staff but no equipment to speak of. Only the military ships and those ships carrying large numbers of well heeled passengers had top flight Life Centers. In response to this need the Council of Twelve authorised an Auxiliary Life Service to standardise medical services throughout the Fleet.

The Life Service was charged with recruiting and training medical staff, assessing needs and facilities, distributing equipment, medicines and personnel where needed and constructing a comprehensive facility, or facilities, to secure the continuing health of the remaining human population and its genetic diversity. The Service had the authority to draft workers and confiscate equipment and supplies as needed.
Once the pressing needs of Life Centers and treatment were seen to, the Life Service began its final mission. To collect and store a genetic sampling of every living soul in the Fleet. (Livestock were handled by the Agro Ships.) This gene bank, which when completed was copied and is stored on several ships, is intended to ensure that even if a substantial part of the Fleet is lost, sufficent genetic diversity remains to provide for a vibrant and healthy population when Earth (or a suitable home) is reached.

Today the Life Service maintains the civilian medical centers, from first aid centers on SkyBuses to the big Life Centers on the Medical ships. It oversees the training of Med Techs for both civilian and Military Life Centers. It conducts Research and development of techniques, equipment, treatments, vaccines and preventives. It works in conjunction with the Agro Techs and food processing centers to ensure safe, healthy and beneficial diets. It also continues to maintain the vital Gene Bank for the future of the Fleet. 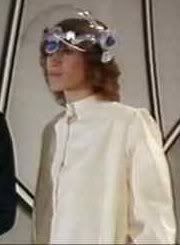 Research is an important part of the Life Service 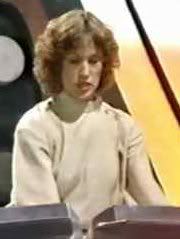