Living in the Fugitive Fleet

Life in the Fugitive Fleet

Over a hundred and fifty thousand refugees are crammed into the two hundred and thirty two ships of ‘The Fugitive Fleet.’ What is life like for these people? What do they do? What do the eat? Where do they live?

Living on the GA

Every citizen of the Fleet has guaranteed Basic Rations, clothing allowance, essentials, living space and medical treatment. This minimum allocation is yours whether you have a paying job or not. This food, board and clothing allotment is called the ‘GA‘ short for Guaranteed Allowance.

Food under this allowance is what is available in the ship’s galleys. It is nutritious, but uninspired fare. The product of the Agro Ships large scale hydroponic farming and their processing plants ability to turn various vegetable and cereal products into a host of simulated foods.
The Guaranteed Allowance (GA) is based on the nutritional MINIMUM that the medical techs have calculated is needed to keep the citizens healthy. The food served on the GA is heavily processed and laced with nutritional supplements and vitamins. It is prepackaged, pre-measured and precooked. Requiring the galleys and vending machines on the various ships only to heat or cool as appropriate.
The form of most GA food is in stews, soups, mixed cooked vegetables, pasta and sauces, pre-made veggie or meat patties, various nutritional drinks, prepared sandwiches, processed cheeses, frozen dairy products, dried fruit candies and mushies (cakes, pastries, cookies etc)
GA food is the butt of many jokes and bitter humor, but the bulk of the population, even those with paying jobs, rely on the GA for at least some of their diet. Only the wealthy can afford to eat entirely ‘off account.’
If you want ‘real’ food you have to visit the various clubs and lounges on different ships in the Fleet and be prepared to pay for it.

The GA clothing allocation is a basic, one piece jump suit made of valcron from the Fleet’s textile ship. The GA allows each person three of these unisex jump suits per yahren, in their choice of colors, gray, blue and red. Included are six sets of gender appropriate undergarments and one pair of shoes.. If you want something different, something more fashionable, you must buy it in one of the various shops or from the tailors that ply their trade in many of the ships. Even in this market though, certain fabrics and materials are almost unobtainable, except as treasured pre-exodus heirlooms 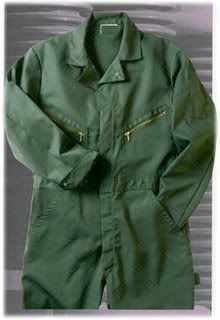 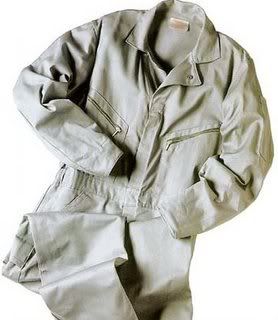 ‘Essentials’ include a sleep sack (a blanket lined thermal sleeping back) basic toiletries, a valcron duffel bag for storage and a Radiation Badge.

These commodities, food, clothing and essentials are known as FI or Fleet Issue. Most people will tell you it means “Fraking Inadequate.” They are available to everyone in the Fleet whether you are living GA or have a job.

GA housing is usually set up in areas that were formerly cargo holds and storage areas. They are usually dingy, poorly lit and often cold. Often times the berths line the sides of corridors and passageways.
The most common type of GA housing takes the form of CURs or ‘Capsule Unit Rooms. These are self contained bunk/tubes with various amenities built in.

The CUR can be sealed in the event of a hull breach, the climate system will provide air and minimal heat. The insulation in the units will only allow the occupant to survive for a few centars before freezing to death if a major hull breach causes a loss of external climate control for a protracted time. Though they have video, climate control and other features, some people are unwilling to use them, feeling as though they are climbing into a coffin. 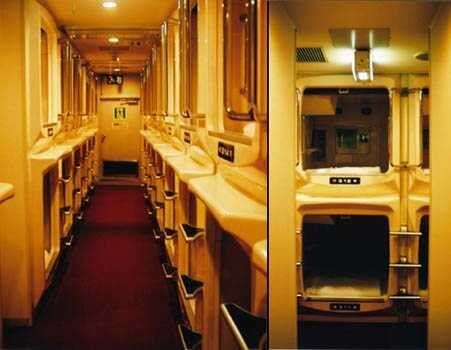 One alternative to the CUR is an open bunk type arrangement which is common on military ships. Privacy is provided by pull around curtains. Plug ins for head phones and built in reading lights are the extent of amenities.

The GA housing allocation for a single, unsealed individual, is a CUR or bunk and locker in a barracks type environment. Sanitation facilities are communal and space is tight, very tight. For a sealed couple, without children, there are SBQ (Sealed Barracks Quarters) available. These are also a communal barracks area consisting of a double sized bunk and two lockers with a retractable privacy screen that allows the area to be closed off. All of these barrack type accommodations are called “The Commons” and can range from clean, warm and pleasant to cold, dingy and squalid depending on the ship and the deck they are located on.

For families with children there are cubicle like cabins with several movable internal partitions. Not every ship has a full range of GA accommodations and changes in Seal status can sometime result in couples having to move to another ship. Once again, if you want something more then GA, you must be willing to pay. Some jobs include upgraded living quarters as part of the job’s perks.

Medical treatment in the Fleet is universally excellent. Whether you are GA or a Council Member you can expect equal treatment. Each and every individual, and his or her genetic code, is immensely valuable to humanity as a whole and therefore every effort is made to keep the individual healthy.

Travel. Traveling between ships for civilians is not free. There are charges for shuttle transport that range from minimal for a seat on a regular route, to expensive for a trip that requires making a special stop. The Basic GA does not allow for ‘nonessential trips’ Trips needed due to new berthing assignments or to take up a new job will be accommodated but no more then two such per yahren.